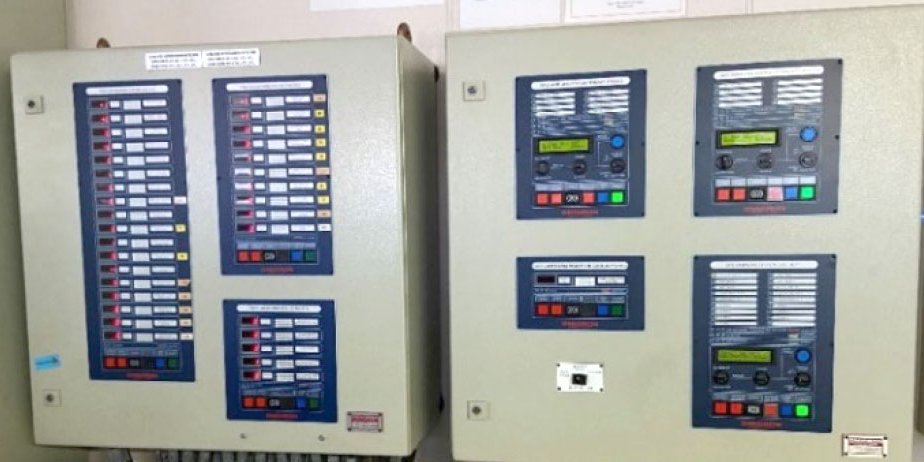 One critical safety measure on liquefied gas carriers is the fixed gas detection system. If gas vapors are detected in a monitored space, an alarm will activate and alert the crew of the dangerous condition.
The International Code for the Construction and Equipment of Ships Carrying Liquefied Gases in Bulk (IGC Code) requires the activation of alarms at specified vapor concentrations.

However, during exams on three separate Liquefied Natural Gas (LNG) carriers in Boston, Port State Control Officers (PSCOs) discovered issues with the fixed flammable gas detection system that resulted in the issuance of deficiencies and delay of cargo operations.

While witnessing tests, multiple sensors measured outside the tolerances established by the manufacturer and subsequent calibration checks failed. In each case, crewmembers were not following established procedures as specified in their Safety Management System (SMS).

Confined and Enclosed Spaces and Other Dangerous Atmospheres in Shipyard Employment
June 11, 2019

Go to Top
Some seminars have been postponed to 2021.More info