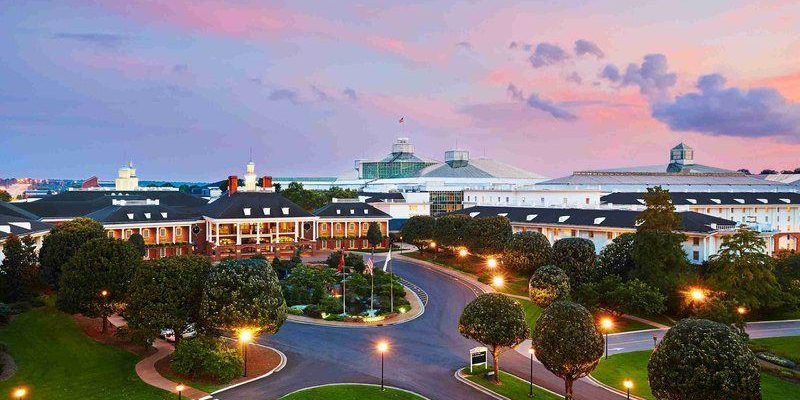 The Technical committee met 9/28 on a web conference to review the six public comments. Two were rejected and five second revisions accepted. Committee also added one comment. The revisions will go out to technical committee for a final vote. Tom Govey representing Marathon Oil is now on the committee. There is room for 15 additional members on committee and Larry is looking for industry representatives. The committee it will not meet for another five years until the next revision cycle.

Standard 59A on LNG. Larry is now staff liaison. A second meeting on the standard will be held in January.

NFPA 302 document titled Fire Protection Standard for Pleasure and Commercial Motor Craft (including towing vessels). Had 62 revisions to the document including items relating to Subpart M.

Larry is on the CETAC committee. He has been asked to review regulatory regulations which may no longer be useful. Vapor control in 33 CFR 154.2113 deals with Alkene oxide special requirements, it requires Marine Chemists to test the vapor control system after gas freeing. Larry sent out an email asking if anyone does this. He did not get any responses and will recommend that the requirement be removed.

Dow Chemical is looking at using drones for AGST tanks inspections by 2025. Interesting as this week in Connecticut the local Dow Chemical facility had a fire in a tank containing polypropylene which was being dismantled. No chemist inspection was done.

At the end of June of 2017 it appears that we will be on track to issue 33,000 certificates. This is a slight increase from last year. However, the last time we have been at this low level is 2006.

Currently there are 101 chemists. 100 are MCA members.

Guide for Use of Lithium-ion Batteries in the Marine and Offshore Industries
March 21, 2022