You are here:
NFPA Updates 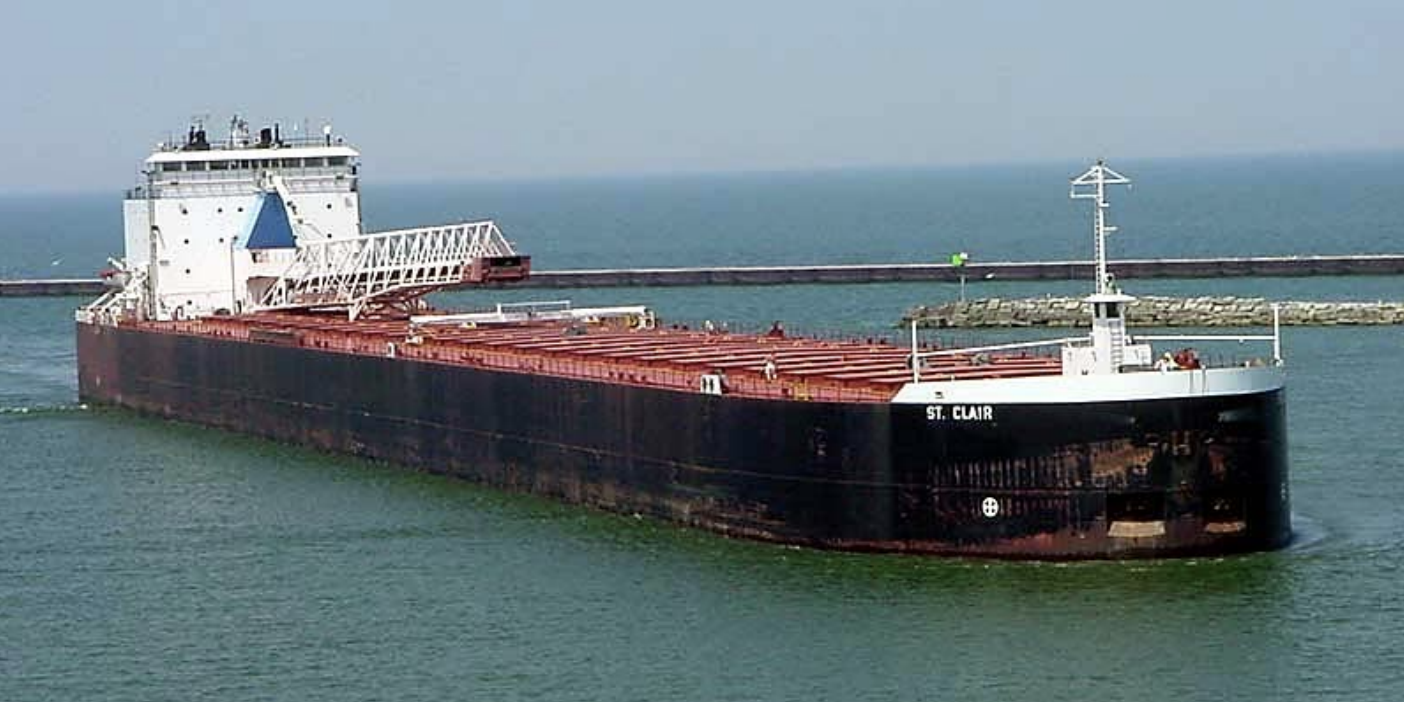 The National Transportation Safety Board (NTSB) has published its report of the fire onboard the bulk carrier MV St. Claire that occurred on 16 February 2019. There were two Marine Chemist’s Certificates posted on the vessel in January 2019. Based upon the information available to the MCQB immediately following the fire, the MCQB determined that the work that was authorized by the Marine Chemist in in January 2019 was not a causal factor in this incident. The attached NTSB report confirms that determination by the MCQB. Thank you to the Marine Chemists who contributed to the reports submitted to the MCQB during its investigation.

The NTSB determined that the probable cause of the fire aboard the bulk carrier St. Clair was the ignition of combustible material in the vicinity of an engine room workshop likely due to the use of portable space heaters or smoldering smoking materials, which spread to other areas of the vessel. Contributing to the extent of the fire damage was the lack of operating procedures for continuous active monitoring of the vessel while in layup status. See attached NTSB report.

News reports from February 2019 stated it was a tough fire to battle. Crews from eight local fire departments were involved. In addition to the nearly 3-hour head start the fire had before it was reported, the response the hampered by the lack of water. You read that right. Lack of water at a pier. The lake was frozen and only one in four fire hydrants on the dock worked. Tanker trucks from 15 area departments were dispatched to a hydrant on Bay Shore Road to provide water for firefighting. Based on a map of the area, the closest working hydrant was approximately 0.9 miles away.

There are some good lessons learned from the details provided by the NTSB in its report. The importance of a contentious fire watch can’t be stressed enough. Particularly on vessels in lay-up status. Someone needs to thoroughly check the vessel, including the break and lunch areas before leaving the vessel. Contributing factors include housekeeping and the proximity of combustible material to an ignition source. As this report shows, first and foremost, its essential that fires are prevented. However, in the event a fire does occur, extinguishing it at the incipient stage can save the ship. As the saying goes, where there is smoke there is fire. Please share this NTSB report with your customers.