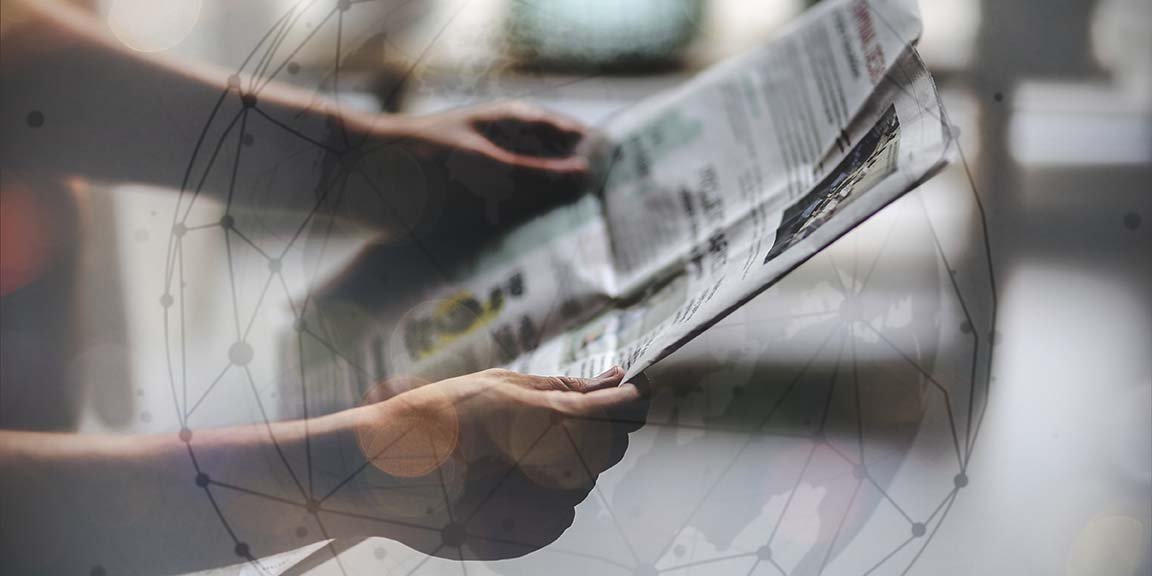 Earlier this week, Congresswoman Luria was honored with the American Maritime Champion Award in recognition of her dedicated work related to the maritime industry. This award recognizes lawmakers who demonstrate unwavering support of U.S. flag fleets, shipbuilding, and the men and women of our merchant marine fleet. In Congress, Congresswoman Luria has been a steadfast advocate for the maritime community. The Congresswoman sent a letter calling on House leadership to support MSP participants during the COVID-19 pandemic by encouraging all government-generated cargoes to have 100% U.S. – flag cargo preference and to reject Jones Act waivers during the pandemic.

Austal has entered into an agreement with Modern American Recycling and Repair Services of Alabama (MARRS) to acquire over 15 acres of waterfront land, buildings, and assets including an existing dry dock on the MARRS’s Mobile riverfront property in Mobile, Alabama. The acquisition would support Austal USA’s new construction and service strategy by securing launch and deep water berthing capability in support of future new construction efforts including steel ships, while also giving Austal USA increased service and repair capacity in Mobile.

The Port of Charleston, South Carolina reported that it is beginning to see a recovery in volumes as it announced July results. The port also reported that it is making significant progress on its expansion efforts designed to make Charleston the deepest port on the East Coast of the United States. While the port’s volumes remain down for the full year, they reported improvements in volume during July versus the prior month. Among the encouraging signs that port officials highlighted was the highest July on record for vehicle movement through the port. The strength in the ro-ro sector they believe signifies a return to normalcy at automotive plants throughout South Carolina and the Southeast.

Gladding-Hearn Shipbuilding, recently delivered a Chesapeake-class pilot boat to the Seaway Pilots in Cape Vincent, N.Y. The Seaway pilots navigate ships in and out of the ports and harbors of the St. Lawrence Seaway between St. Regis, N.Y., and Port Weller on Lake Ontario.