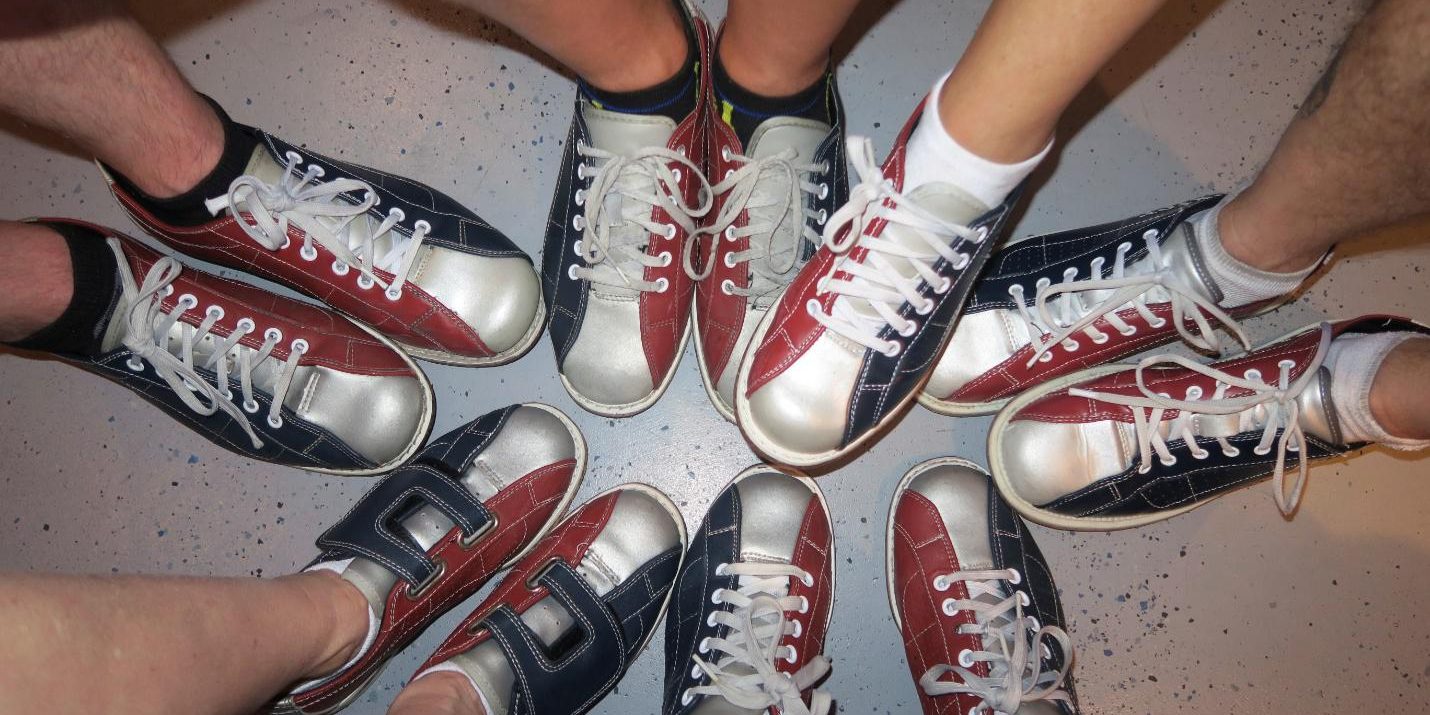 Our annual 2015 seminar was held in St. Louis with 28 chemists and two gas free engineer trainees from Puget Sound Naval Shipyard in attendance. In total the MCA had 84 participants at the seminar. Chemist attendance was slightly below our average of 34 chemists. This average is based on numbers going back to 1966. While St. Louis was hot and steamy, the seminar was a success with the seminar evaluations getting many positive comments.

This year the seminar centered on instrumentation. On Monday we had Mary Ann Latko, the managing director of American Industrial Hygiene Association speaking on their project to define core competencies required for users of multi gas meters. Chemist John Ward CMC 651 sat on the committee for this project. On Tuesday we had representatives from Honeywell, MSA, RKI, GFG, Industrial Scientific and Draeger providing in depth presentations on their instrumentation. Finally, due to concerns expressed on frack water or shale extraction water, Cynthia Znati, the USCG lead chemical engineer gave a presentation on the expected hazards in the water focusing on radiation. Following up on the radiation theme we had an expert, Terry Romanko give a presentation of the basics of radiation safety along with a vendor presenting an overview on portable radiation detection equipment. Finally, Amy Wangdahl, OSHA’s Director of Maritime and Agriculture gave us OSHA updates. Her presentation focused on work MACOSH (Marine Advisory Committee on Occupational Safety and Health) is doing creating checklists to be used to evaluate Shipyard Competent Person and Fire and Rescue programs. All presentations are available on our website.

Sunday night featured an open bar hosted by the hotel which was well attended. On Tuesday, in a departure from our usual dinner dance the MCA and MGHCP hosted a night of bowling and barbeque.

The event kicked off allowing everyone some warmup time on the lanes along with beverages. Then everyone got serious with the first ever MCA bowl off. While having several ringers in the group and some serious competition, our own Eric Moore CMC 626 narrowly beat out his wife in a battle to the end. He was awarded the grand prize and the runners up received condolence prizes. Everyone had a great time at the event and many friendships were struck up as everyone joined a team for the event.

The event was so popular that the committee will look to do similar types in the future.